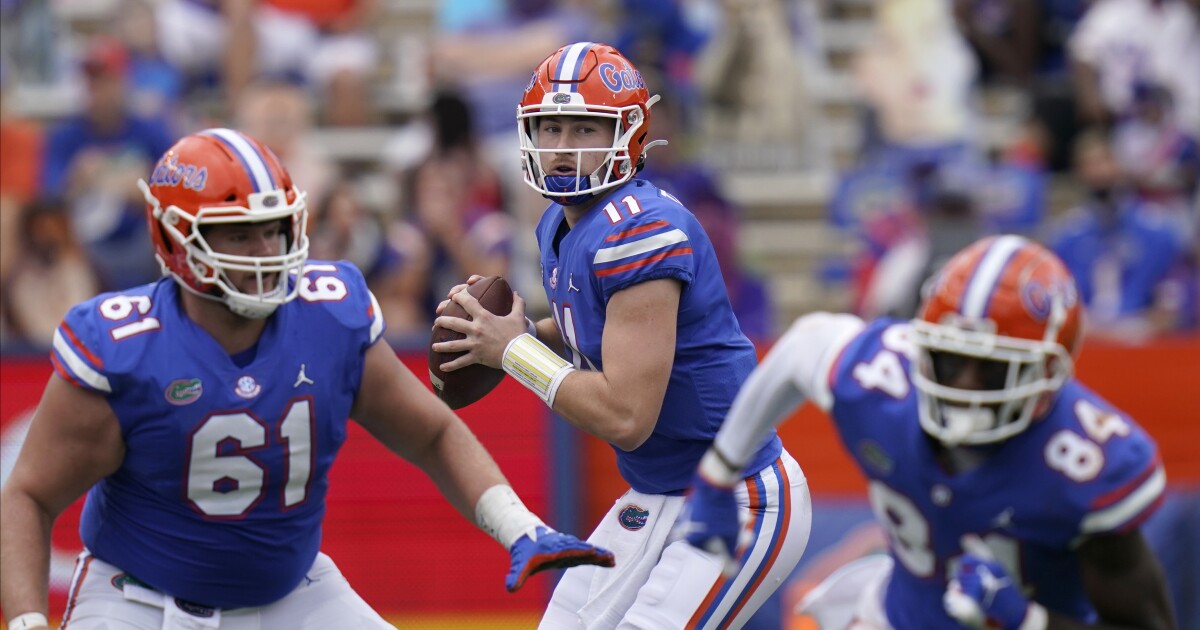 TAMPA, Fla. — The Tampa Bay Buccaneers hope to have an heir apparent at quarterback once Tom Brady hangs up his cleats.

Tampa Bay took Florida quarterback Kyle Trask with the 64th pick in the second round of Friday night’s NFL Draft.

Trask was the first quarterback selected on the second day of the draft.

The Heisman Trophy finalist led the Football Bowl Subdivision with 43 passing touchdowns in 2020, throwing for 4,283 yards and just eight interceptions.

Trask took over for an injured Felipe Franks early in the 2019 season and became the No. 1 quarterback for the Gators thereafter, passing for 7,386 yards and 69 touchdowns in his Florida career.

He joins the defending Super Bowl champions, who appear poised for a repeat with the return of Brady, tight end Rob Gronkowski and wide receiver Antonio Brown. 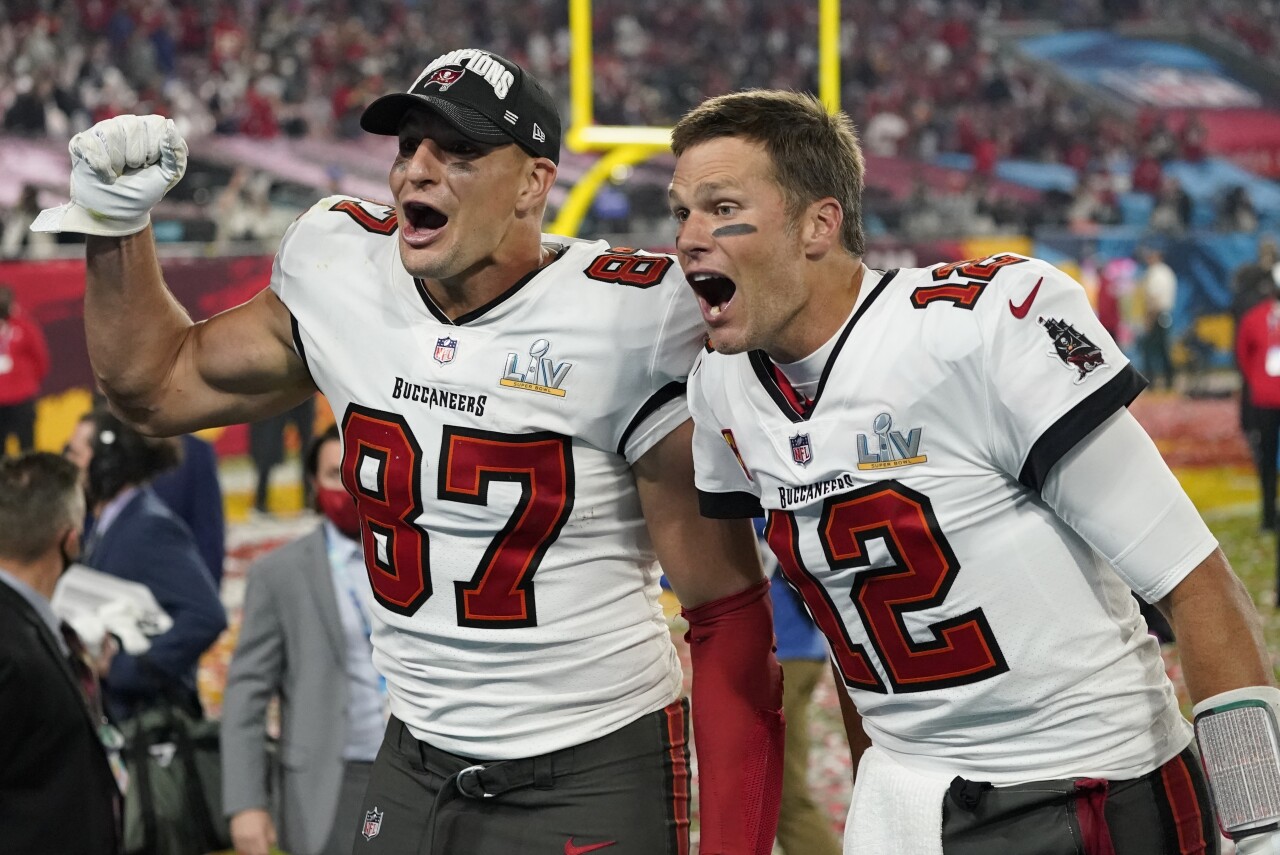 Brady was the MVP of Super Bowl LV at Raymond James Stadium, where the Buccaneers defeated the Kansas City Chiefs 31-9. It was Brady’s seventh Super Bowl ring and fifth MVP award — the most of any player in NFL history.

He recently signed a contract extension that will keep him in Tampa through 2022.

Naples Florida – Things to Do & Attractions in Naples FL

Naples Panorama presents live streaming video of sunrises over Naples Bay and sunsets over the Gulf of Mexico. Panoramic views of this spectacular location are sponsored by Naples Backyard History, a charitable nonprofit organization. This website features historic information about Naples and Collier County, Florida. Read more from this Story