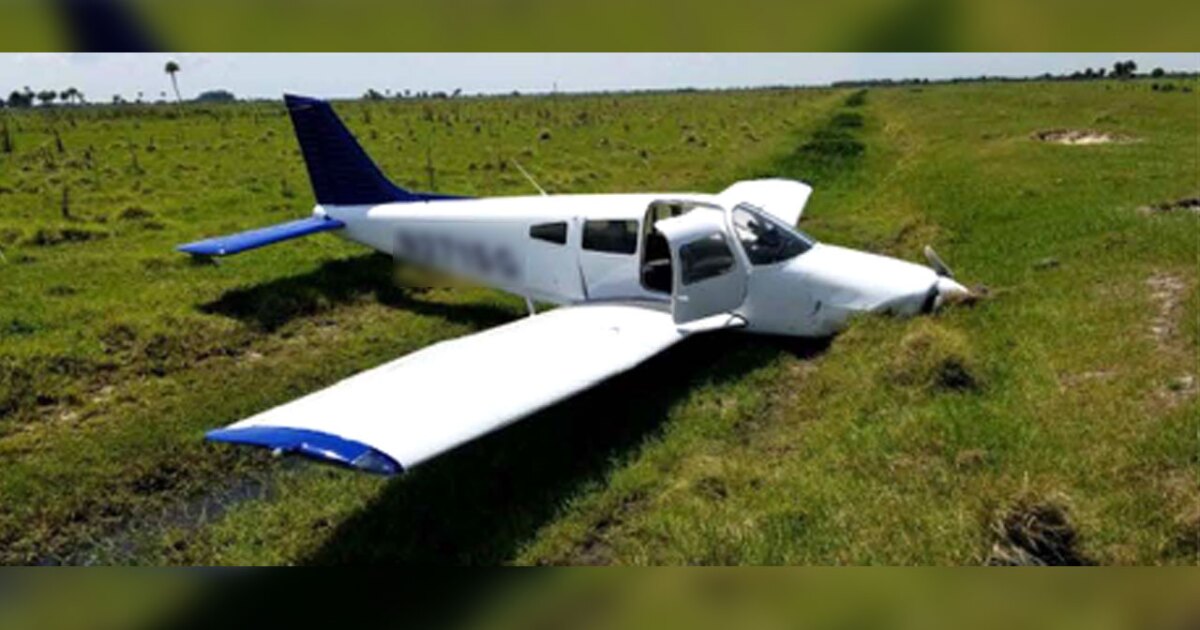 The sheriff’s office said they received a 911 transfer just after 11 a.m. from the Highlands County Sheriff’s Office from a pilot who made an emergency crash landing.

The pilot said he thought his location was somewhere in Okeechobee County between State Road 78 and Highway 70 West. 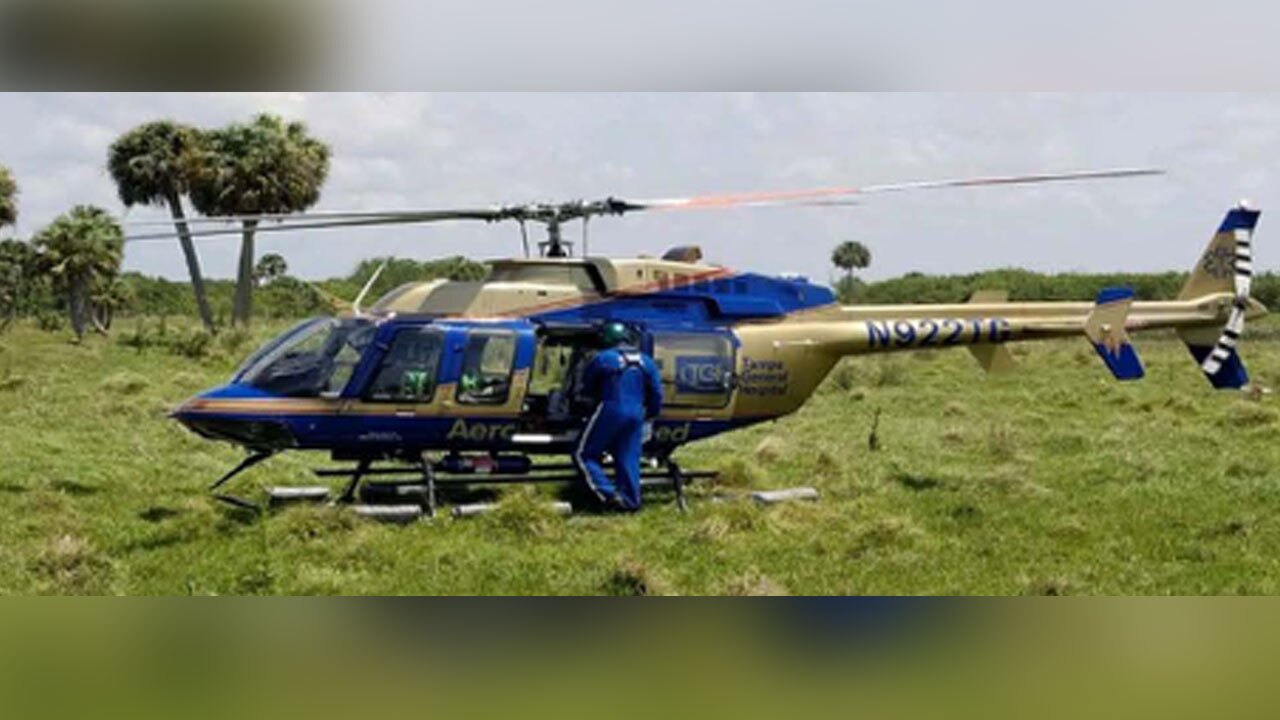 A medical helicopter transported two injured people to a hospital after their small plane crashed April 29, 2021, in Glades County.

After searching the area, Okeechobee County officials found the plane in a cow pasture about 1,500 feet off of State Road 70 in Glades County.

Both the pilot and a passenger were flown by helicopter to a hospital.

The National Transportation Safety Board is investigating the crash.